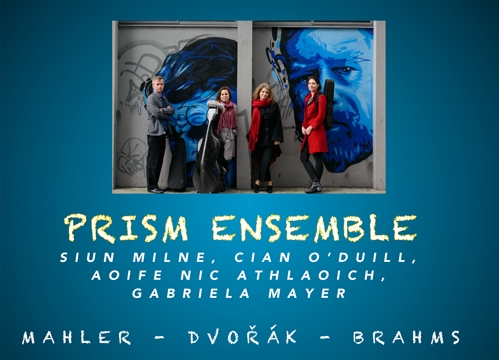 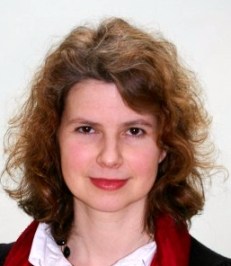 Gabriela Mayer received her early training at a performing arts school in her native Romania, where she was later a prize winner in national competitions. Following her emigration to the United States, Gabriela won several awards and scholarships and completed both a Master of Music as well as a Doctor of Musical Arts degree at the University of Maryland with first class honours. After receiving a Fulbright Graduate Fellowship to Germany, Gabriela studied at the Hochschule für Musik ‘Hanns Eisler’ in Berlin, graduating with a Diploma in Piano Performance and Piano Pedagogy.

Gabriela has performed as a recitalist and chamber musician in Europe and the USA and continues to be actively involved in performance, particularly in chamber music. Currently she holds the post of the Head of the Department of Keyboard Studies at the Cork School of Music as well as being the Erasmus Coordinator there.

Siún Milne began her studies at the CIT Cork School of Music. She went on to win the prestigious Bank of Ireland Millennium Fund Scholarship, which supported her throughout her undergraduate studies in performance at the Royal Academy of Music, London. She is a prizewinner of the RAM’s Delius, Brahms and Wolf Wolfinsohn String Quartet Prize.

Siún has participated in masterclasses with Sarah Chang, Gerhard Schultz and Rachel Podger and is currently studying in Vienna. She has performed in some of world’s most renowned concert halls, including The Barbican Centre and Wigmore Hall, London; Concertgebouw, Amsterdam; Musikverein, Vienna; The Lincoln Centre and The Alice Tully Hall, New York. 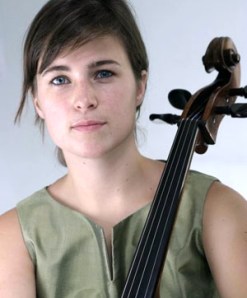 Dublin born Aoife Nic Athlaoich enjoys a versatile musical career, equally at home playing on period instruments as performing newly commissioned works. She has collaborated with Jazz musicians and contemporary dance groups, as well as playing under the baton as such eminent conductors as Sir John Elliot Gardiner, Sir Colin Davis  and Bernard Haitink as an orchestral musician. Aoife has performed with the orchestra of the Age of Enlightenment, la Serenissima, the avison ensemble, Irish baroque orchestra, Scottish chamber orchestra, classical opera company. London Mozart players and is a member of the irish chamber orchestra and the orchestre révolutionnaire et romantique

Aoife has won prizes for solo and contemporary music performance at Feis Ceoil, Dublin as well as being awarded a Belfast Classical Music Bursary in 2007 and was awarded scholarships for her studies at the Royal Irish Academy of Music and at the Royal College of Music, London. Aoife teaches cello at the Cork school of music.

Cian was a founding member of both the Regent String Quartet and the Rothko String Trio. He is a member of the Oriel Trio (flute, viola and harp) and of the Chamber Players, a London based string sextet with whom he has recorded music by Mozart and Brahms. Concerto appearances include works by Bach, Telemann, Mozart, Bruch and Hindemith in Ireland, the UK and Spain.

Cian is a member of the Irish Chamber Orchestra, is co-principal viola with the London Mozart Players and has a busy freelance orchestral career playing regularly with the Mahler Chamber Orchestra, Britten Sinfonia, Camerata Ireland, London Symphony Orchestra, and the Orchestra of the Age of Enlightenment. 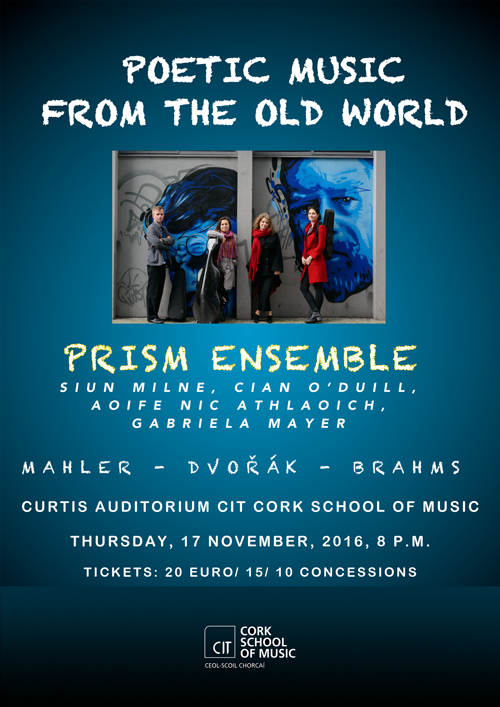