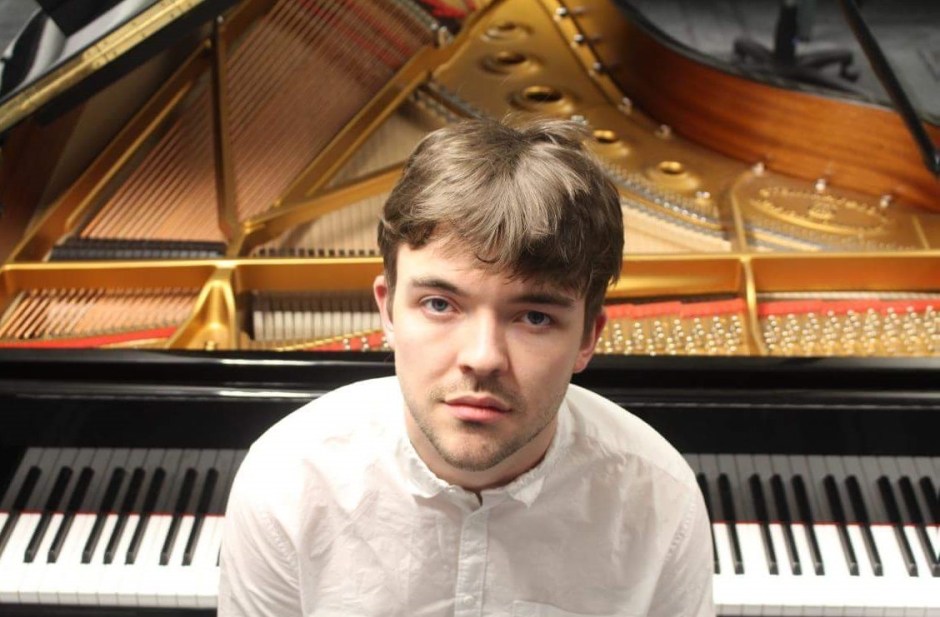 Twenty-two year old Jordan Bagot completed his studies as the highest-placed final year student of the Bachelor of Music programme in the CIT Cork School of Music, studying the piano with Mary Beattie and Dr Gabriela Mayer. 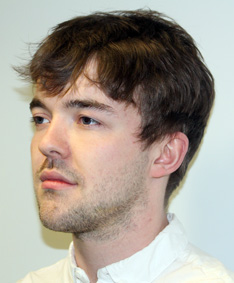 He has received Masterclasses from renowned pianists such as Barry Douglas, John Lill, Pavel Nersessian, Pierre Goy, Ewa Poblocka, Finghin Collins, Sergey Schepkin and Jan Kadlubiski. As a soloist, he has been successful in various competitions, including the Prizewinners’ Perpetual Piano Trophy at Feis Maitiú 2013 and 2016, the John A. Pigott Cup at Feis Ceoil 2015, and was the highest-placed pianist twice in both the 2013 and 2016 CSM Advanced Recital Competitions. He was also one of three finalists chosen from all over Ireland to compete in the Yamaha Music Foundation of Europe Scholarship Awards held in Dublin during February 2014. Jordan was awarded the Brennan Prize for the most promising musician in the 2015 Irish Freemasons’ Young Musician of the Year competition.

As a chamber musician, Jordan enjoys playing piano duets, winning first place in both the Senior Pianoforte Duo Competition at Feis Ceoil 2015, and the CSM Vanbrugh Chamber Music Competition 2015. Jordan and his duet partner, Denise Crowley, were also invited to take part in the KBC Great Music in Irish Houses, where four ensembles take part in a five-day series of master-classes in Dublin. They were also invited to play in a ’Rising Stars’ concert in Ballymaloe House and the RDS last November. He also took part in the RDS Rising Stars concert series in May as soloist.

Jordan is currently undertaking the M.A. in Performance in the CSM, after which he intends to study abroad.