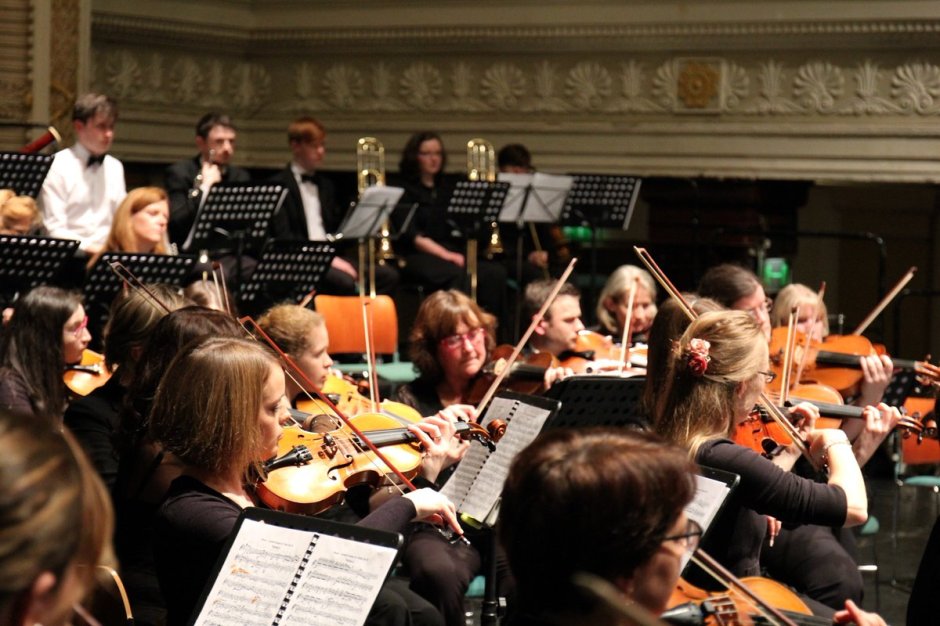 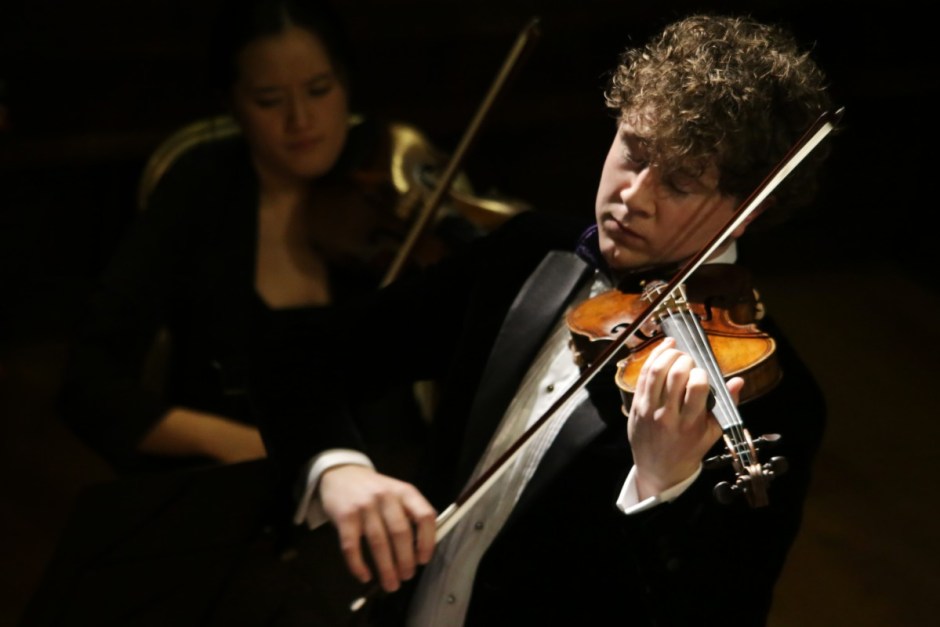 Celebrated as one of Ireland’s most outstanding musicians, international award winning violinist Patrick Rafter has performed extensively throughout Europe, South America, Asia and the Middle East as Concert Violinist and chamber musician, and currently studies under Maxim Vengerov and Oleg Kaskiv at the International Menuhin Music Academy (IMMA), Switzerland. In 2016, Patrick was awarded 1st prize at the International Valiant Violin Competition in Switzerland and also 1st prize at the London Performing Arts Festival. During his career, he has studied with and performed alongside names such as Maxim Vengerov, Schlomo Mintz, Barry Douglas, John O’Conor, Arvo Part, Semyon Bychkov, Marin Alsop, Sir Mark Elder and Gianedra Noseda.

At 17, he was awarded the highest ever mark of 99% at Ireland’s most prestigious music festival – Dublin’s ‘Feis Ceoil’ whilst a student of Fionnuala Hunt at the Royal Irish Academy of Music in Dublin. Patrick has received a host of Ireland’s most prestigious awards including the RDS Music Bursary, National Concert Hall Young Musician of the Year, Clandeboye/Accenture Young Musician of the Year, Kilkenny Person of the Year(Music) amongst many others.

As a concertmaster, Patrick was principle violinist with the National Youth Orchestra of Ireland, Royal Academy of Music Symphony and Concert Orchestra amongst others and regularly leads the International Menuhin Music Academy Soloists.

Patrick plays on a Georges Chanot violin, kindly supported by the Irish Department of Arts and Heritage