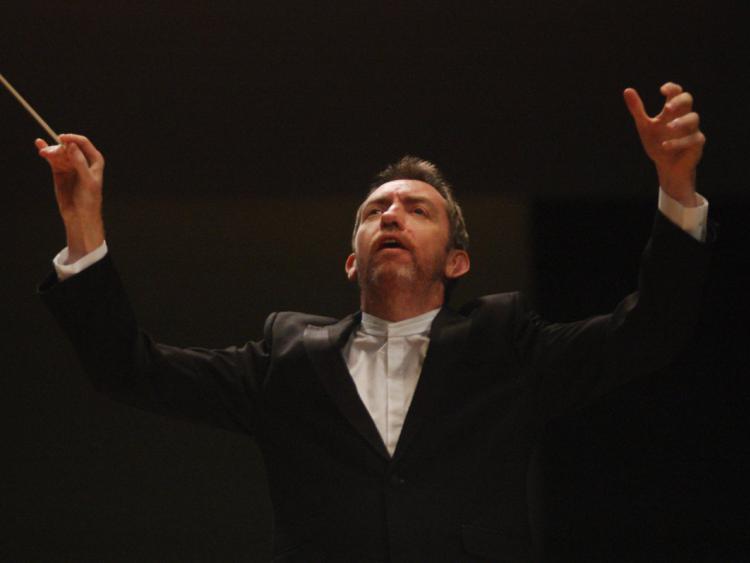 Tickets are now on sale in Pro Musica, Oliver Plunkett Street, and online here
A small booking fee will be applied when booking online. 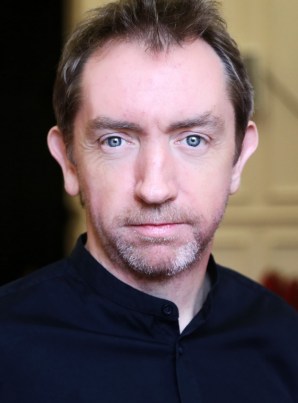 David Brophy was born in Dublin. He studied in Ireland – gaining a Bachelor of Music degree in performance from Trinity College Dublin in 1995 – as well as in England and Holland. During 1997–2001 he studied conducting privately with Gerhard Markson. He has conducted the National Chamber Choir of Ireland, the Dublin Orchestral Players, and the RTÉ National Symphony Orchestra, before being appointed Principal Conductor of the RTÉ Concert Orchestra (RTÉCO). His career, while primarily based in Ireland, has taken him to many parts of Europe, Africa, America and Canada. While conducting the RTÉ NSO, he performed in front of over 80,000 people at the opening ceremony of The Special Olympics World Games in 2003. This event, which was televised worldwide, included performances with U2 and the largest Riverdance troupe ever assembled. Radio broadcasts have been carried on RTÉ, BBC, CBC Television (Canada) and EBU to listeners across Europe, while recordings have been released on Silva Screen and Tara Records labels. His TV appearances include The National Concert Hall’s 25th anniversary gala concert entitled Ireland’s Finest. As Principal Conductor of the RTÉCO Brophy conducted the orchestra in front of Queen Elizabeth II at Dublin Castle on her state visit to Ireland in May 2011.

Film credits include Shaun Davey’s score for The Abduction Club. He also presented a reality TV show on RTÉ One entitled “Instrumental”, following the attempts of celebrities to learn to play musical instruments.