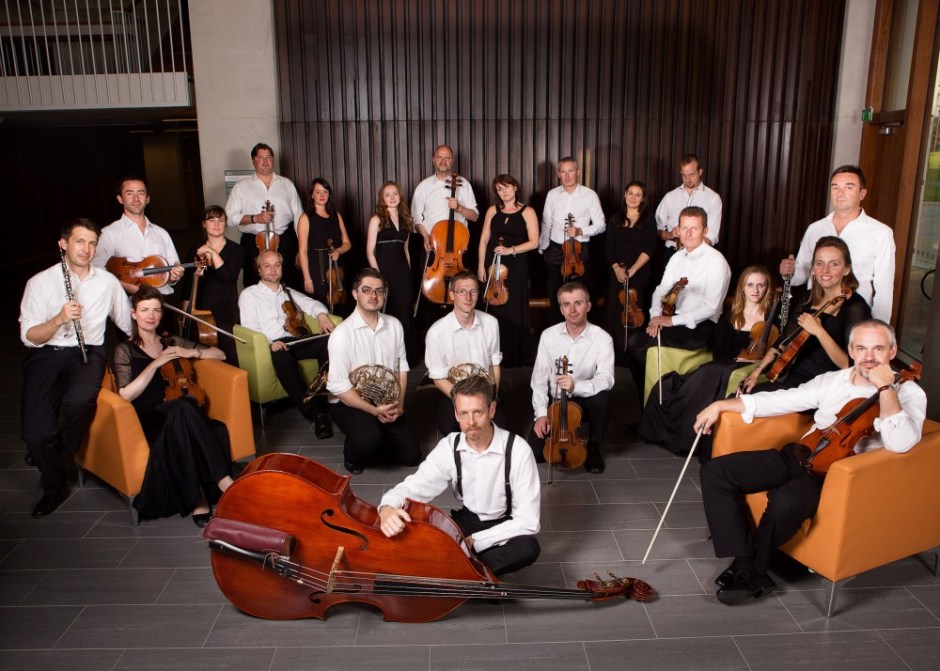 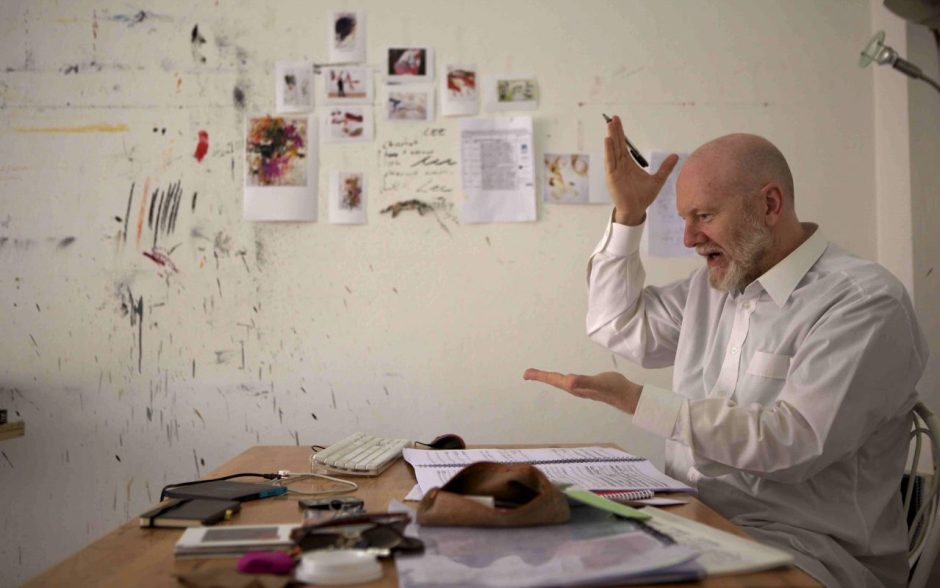 Brett Dean began composing in 1988, initially concentrating on experimental film and radio projects and as an improvising performer. Dean’s reputation as a composer continued to develop, and it was through works such as his clarinet concerto Ariel’s Music (1995), which won an award from the UNESCO International Rostrum of Composers, and Carlo (1997) for strings, sampler and tape, inspired by the music of Carlo Gesualdo, that he gained international recognition.

In 2009 Dean won the Grawemeyer Award for music composition for his violin concerto The Lost Art of Letter Writing and in 2016 was awarded the Don Banks Music Award by Australia Council, acknowledging his sustained and significant contribution to Australia’s musical scene. In June 2017 his second opera Hamlet was premiered at Glyndebourne Festival Opera to great acclaim, winning both the 2018 South Bank Sky Arts Awards and International Opera Awards for opera.

Dean enjoys a busy performing career as violist and conductor, performing his own Viola Concerto with many of the world’s leading orchestras. Dean is a natural chamber musician, frequently collaborating with other soloists and ensembles to perform both his own chamber works and standard repertoire, including projects with the Doric Quartet, Scharoun Ensemble and Alban Gerhardt. Dean’s imaginative conducting programmes usually centre around his own works combined with other composers and highlights include his appointment as Creative Chair at Tonhalle-Orchester Zürich 2017/18, projects with the BBC Symphony, Los Angeles Philharmonic, Concertgebouw Orchestra, Melbourne Symphony, Sydney Symphony, BBC Philharmonic, Gothenburg Symphony, Toronto Symphony, Tonkünstler-Orchester, Stuttgart Chamber Orchestra and as Artist in Residence with the Swedish Chamber Orchestra.

Dean opens the season performing the UK premiere of Approach: Prelude to a Canon at the BBC Proms with Swedish Chamber Orchestra, before performing the German premiere at Rheingau Festival, where he is 2018 artist in focus. Elsewhere this season Dean joins Radio Symphony Orchestra Berlin and Helsinki Philharmonic to perform his Viola Concerto and conducts a number of orchestras including Sydney Symphony, Adelaide Symphony, Swedish Chamber Orchestra and the Australian National Academy of Music.

Brett Dean’s music has been recorded for BIS, Chandos, Warner Classics, ECM Records and ABC Classics, with a BIS release in 2016 of works including Shadow Music, Testament, Short Stories and Etudenfest performed by Swedish Chamber Orchestra conducted by Dean. Dean’s Viola Concerto has also been released on BIS with the Sydney Symphony, and a DVD of Hamlet was released by Glyndebourne in June 2018.

The Irish Chamber Orchestra is Ireland’s most dynamic ensemble. Mixing traditional repertoire with new commissions and collaborating with everyone from DJs to dance companies, the ICO pushes the boundaries of what a chamber orchestra can do. These days, you’re as likely to find us at the Electric Picnic as Mozartfest, but wherever we perform, the ICO delivers world-class concerts feted for their energy and style.

Each year, Ireland’s busiest ensemble presents concert seasons in both Limerick and Dublin, embarks on two national tours, and makes a series of prestigious international appearances supported by Culture Ireland. Our Artistic Committee works closely with our Artistic Partners to devise exciting, diverse and innovative programmes, mixing standard repertoire with new work – often specially commissioned – from the best young Irish composers. This versatile approach enables us to appeal to music fans of every stripe while upholding the highest artistic standards.

The driving force behind our recent success is our Principal Conductor/Artistic Partner Jörg Widmann, a composer, conductor and clarinettist whose irrepressible energy and pursuit of excellence has enabled the ICO to expand its horizons, attracting outstanding international performers such as Tabea Zimmermann, Igor Levit and James Galway. The last five years have seen ICO perform at leading concert halls and festivals across Europe and release a series of acclaimed recordings on the prestigious Orfeo label. The ICO recently completed a three-year residency at Heidelberger Frühling and is currently orchestra-in-residence at Kilkenny Arts Festival.

Widmann’s enthusiasm and commitment is matched by the orchestra itself, led by the ebullient Katherine Hunka and comprised of 22 outstanding musicians, including Deputy Leader Nicola Sweeney, Principal Cellist Christian Elliott and Principal Viola Joachim Roewer. The ICO’s special rapport, forged over 20 years of playing – and sometimes singing! – together, creates the unique sound that has captivated audiences all over the world.

The orchestra enjoys outstanding support. The enthusiasm and forward thinking of CEO Gerard Keenan has been instrumental in realising some of the ICO’s most exhilarating collaborations, while the board, chaired by Aibhlín McCann, comprises members whose diverse professional expertise is matched by their determination to realise the orchestra’s vision.

At the heart of this vision is the belief that music is for everyone. That’s why the ICO has implemented an ambitious and far-reaching strategy that aims to take music out of the concert hall and into the local community, inspiring children to try music for themselves, and supporting them on their journey from first lesson to public performance.

Our groundbreaking initiative, Sing Out with Strings (SOWS), offers primary school children in Limerick the chance to learn music for free. Now in its eleventh year, the project has been hailed as a model of social inclusion, offering opportunities for young people, developing key life skills and providing tangible long-term benefits for participants, their families and the wider community.

The success of SOWS has inspired us to set up a youth orchestra, the ICOYO, which provides aspiring musicians aged 12 to 18 with the support they need to grow. And it doesn’t stop there: the orchestra has made its home at the University of Limerick for over 20 years, and we’re deeply involved in the MA in Classical String Performance, supporting young talent through workshops and masterclasses.

The ICO is orchestra-in-residence at the Irish World Academy of Music and Dance at the University of Limerick, and is funded by The Arts Council of Ireland/An Chomhairle Ealaíon.