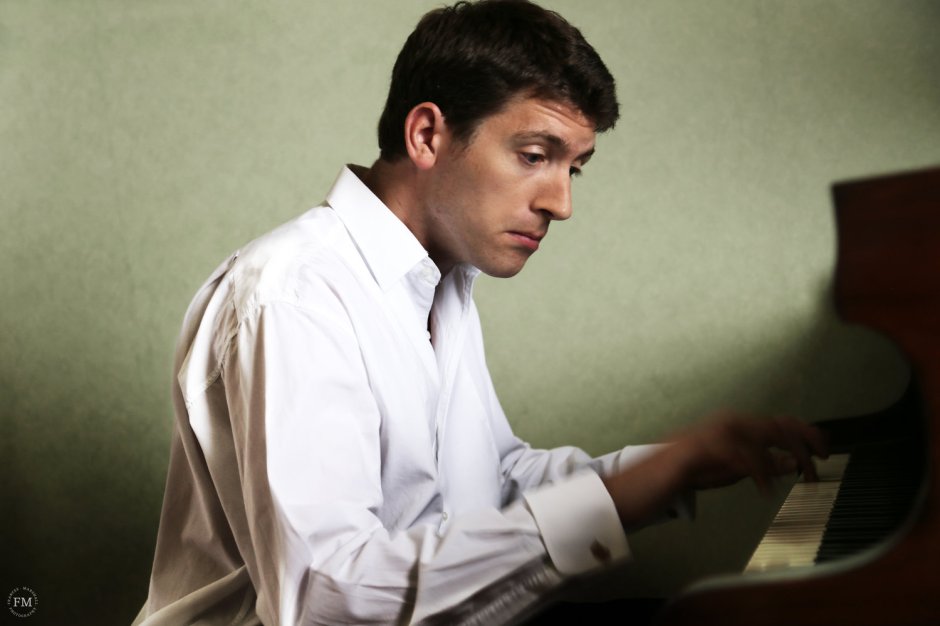 To celebrate the 20th Anniversary of his win at the Clara Haskil Competition in Switzerland, pianist Finghin Collins is undertaking an extensive tour of Ireland this Autumn, performing at seventeen venues north and south. Between major works by Mozart and Schubert, the programme will feature selected extracts from the Ros Tapestry Suite, which was commissioned and premiered at the New Ross Piano Festival of which Finghin is a founding Artistic Director.

Throughout this tour, Linda O’Shea Farren of the Contemporary Music Centre has conducted discussions with featured composers as part of her “Composer’s Voice” series of interviews and for Thursday’s concert, Cork’s Sam Perkins will be Linda’s guest for what will surely be a fascinating and insightful dialogue. 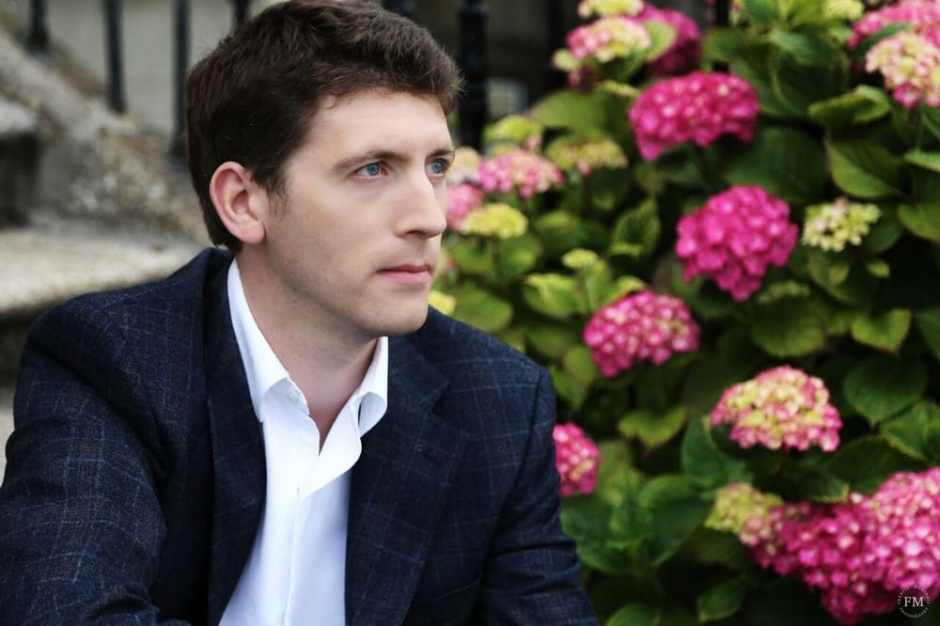 One of Ireland’s most successful musicians, Finghin Collins was born in Dublin in 1977 and, following initial lessons with his sister Mary, studied piano at the Royal Irish Academy of Music with John O’Conor and at the Geneva Conservatoire with Dominique Merlet. Winner of the RTÉ Musician of the Future Competition in 1994 and the Classical Category at the National Entertainment Awards in Ireland in 1998, he went on to take first prize at the Clara Haskil International Piano Competition in Switzerland in 1999. Since then he has continued to enjoy a flourishing international career that takes him all over Europe and the United States, as well to the Far East and Australia. In October 2017, the National University of Ireland conferred on him an honorary Degree of Doctor of Music.

In 2016 Finghin made his debuts in Turkey, China and Australia as well as performing throughout Europe. In 2017 he celebrated his 40thbirthday with a solo recital at the National Concert Hall in Dublin as part of the Hall’s International Concert Season; other highlights included his debuts at the Santa Fe Chamber Music Festival, Zermatt Festival and return engagements with the RPO and in China. In 2018 Finghin makes two appearances at the Wigmore Hall in London, participate in the Jury of the Dublin International Piano Competition, and perform in Ireland, the UK, Switzerland, the Netherlands, Italy, Spain, Cuba and Greece.