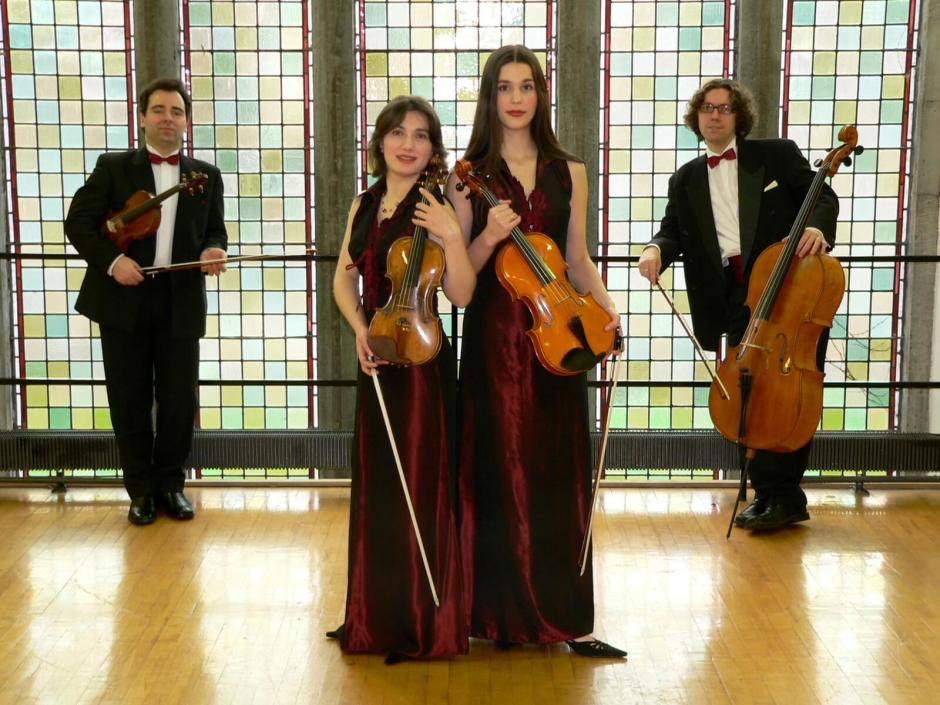 Formed in Bucharest in 1995, the multiple award-winning ConTempo Quartet is Ireland’s longest established string quartet. Turner was one of Debussy‘s favourite painters, and the sense of motion and activity in Turner’s skies and seas finds its way into this stunning, sensual quartet from 1893. Cork pianist Ellen Jansson joins the quartet for Brahms’ magnificent piano quintet, published in 1865. 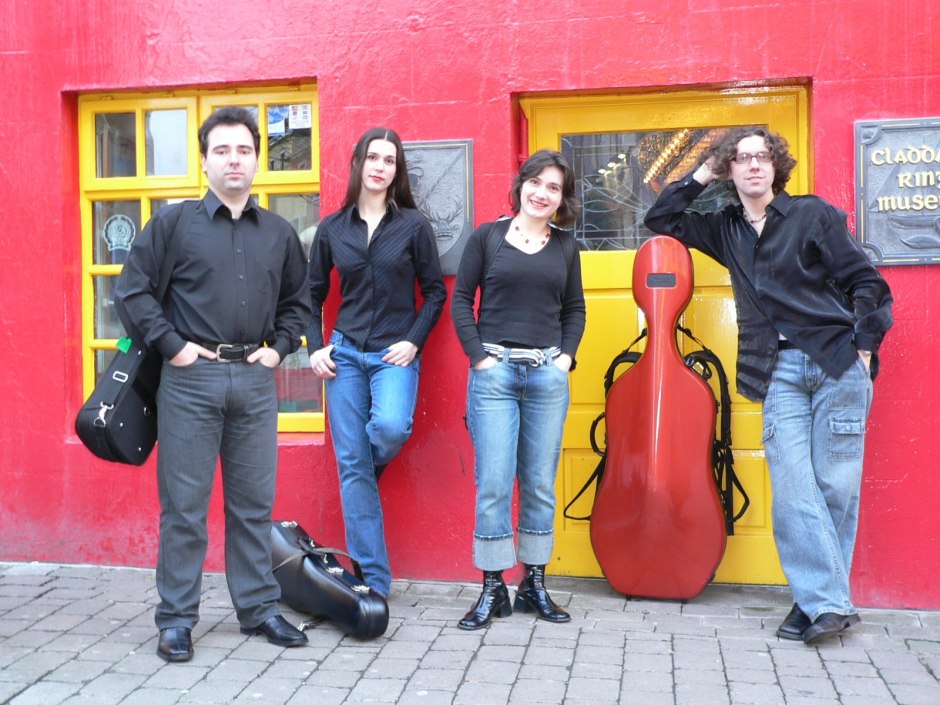 The ConTempo Quartet has forged a unique place in Irish musical life, praised as a “fabulous foursome” (Irish Independent) and noted for performances which are “exceptional” (The Strad) and “full of imaginative daring” (The Irish Times). Formed in Bucharest in 1995, Galway’s Ensemble in Residence since 2003 and RTÉ’s Resident Quartet from 2013 until 2019, the multiple award-winning ensemble is Ireland’s longest established string quartet.

Since its formation in Bucharest in 1995, the quartet has performed more than 1,800 concerts world-wide in 46 countries, including prestigious venues such as Wigmore Hall; Théâtre du Châtelet, Paris; St Martin-in-the-Fields; Berliner Philharmonie; Palazzo del Quirinale, Rome; Carnegie Hall and the Opera House Tel-Aviv. ConTempo have had the honour to meet and play in front of world personalities such as Prince Charles, Nelson Mandela, Pope John Paul II, EU Ministers, Michael D. Higgins, Hollywood stars and Nobel Prize winners. The ensemble has won a record of 14 international prizes (including Munich, Rome, Berlin, Prague and London) and worked alongside artists of the highest calibre including Emma Johnson, Yuko Inoue, Hugh Tinney, Chen Zimbalista, Jérôme Pernoo, Peter Donohue and Martin Roscoe. Collaborations with other distinguished quartets have also been a feature, such as the Amadeus, Arditti, Vanbrugh, Casals and Endellion. 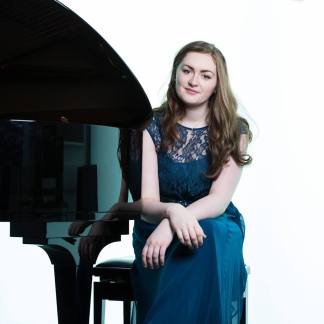 Irish pianist Ellen Jansson is a student of Mary Beattie at CIT Cork School of Music and recently completed the BMus course there at as top of her class and recipient of the Cork Orchestral Society Emerging Artist Award. She spent a year of her undergraduate studying on an Erasmus scholarship with Professor Martin Hughes at the University of Music and Performing Arts in Vienna and is also a past pupil of the prestigious Chetham’s School of Music in Manchester, where she was the winner of the Chetham’s Yamaha Piano Competition as well as attaining an LRSM performance diploma with distinction.

A multiple prize-winner at Electric Ireland Feis Ceoil in both chamber and solo competitions, Ellen has also been awarded first prize in both the CSM Advanced Recital and Senior Concerto Competitions. At the invitation of pianist Barry Douglas, she took part in the Camerata Ireland Academy at Clandeboye Festival 2016 where she was awarded a Flax Trust bursary and she was a finalist in the Yamaha Music Foundation of Europe Scholarship 2017.