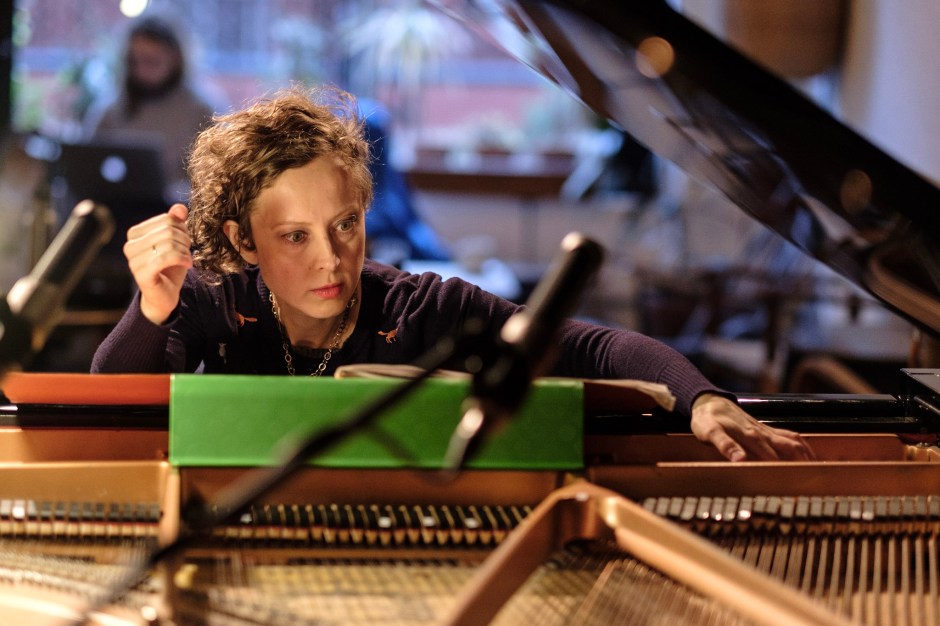 Pianist Xenia Pestova presents a radical new version of Bach’s ‘Goldberg Variations’ “re-imagined” by Austrian composer Karlheinz Essl. “Gold.Berg.Werk” (2013-16) was originally conceived for string trio but is featured here in an amazing version for piano and live electronics, never before performed outside of Austria, that brings together Baroque and contemporary sound worlds.

The Goldberg Variations form a cornerstone of keyboard repertoire, yet we rarely question the mode of presentation for this piece. Austrian composer Karlheinz Essl offers a refreshing glimpse of a new performance practice through his unusual take in Gold.Berg.Werk (2013-16). Originally envisioned as a performance environment for string trio, there is now a version for piano and live electronics, never before heard in the UK. Gorgeous time-stretched harmonies are manipulated in real time and played back through spatialised loudspeakers in between the piano variations, bringing together Baroque and contemporary sound worlds. This new reimagining of Bach’s vision juxtaposes the variations in a new strictly symmetrical structure which reflects the binary form of the original aria (a microcosm within a macrocosm with binary divisions commonly found in digital systems). No two performances are the same due to the live generation of the electronic interludes. Gold.Berg.Werk transcends itself and becomes a new piece in its own right, creating a sense of space and grandeur through electronic distribution of the interludes. This magical performance invites and entices the audience to join us on a journey of discovery, opening and blossoming into a whole new universe of sound.

Karlheinz Essl gratefully acknowledges the support of the Austrian Embassy.

Xenia Pestova Bennett is an innovative performer and educator. Described as “a powerhouse of contemporary keyboard repertoire” (Tempo), “stunning” (Wales Arts Review), “ravishing” (Pizzicato) and “remarkably sensuous” (New Zealand Herald) in the international press, she has earned a reputation as a leading interpreter of uncompromising repertoire alongside masterpieces from the past.

Xenia’s commitment and dedication to promoting music by living composers led her to commission dozens of new works and collaborate with major innovators in contemporary music. Her widely acclaimed recordings of core piano duo works of the Twentieth Century by John Cage and Karlheinz Stockhausen are available on four CDs for Naxos Records. Her evocative solo debut of premiere recordings for the Innova label titled “Shadow Piano” was described as a “terrific album of dark, probing music” by the Chicago Reader. 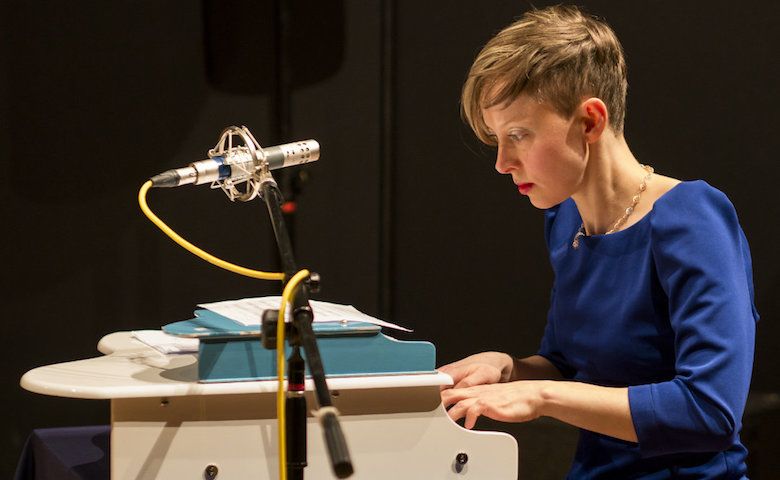 Past projects include commissioning and performing in Arlene Sierra’s “Urban Birds” at the Southbank Centre (with Kathleen Supove and Sarah Nicolls, recorded for BBC Radio 3 and available on NMC Records), burning a piano with Annea Lockwood in Wales, instigating and performing in the World Toy Piano Summit at Festival Rainy Days in Luxembourg (with Margaret Leng Tan and others), designing cutting-edge digital musical instruments at McGill University and collaborating on a new digital version of the analogue electronic processing required for Karlheinz Stockhausen’s epic masterwork “Mantra”. She is a Schoenhut toy piano concert artist and has championed many new works for this instrument.

Following childhood music education in Western Siberia, Xenia’s studies took place with Judith Clark (Victoria University of Wellington, New Zealand), Philip Mead and Ian Pace (London), Hakon Austbo (Amsterdam), Yvonne Loriod-Messiaen (Avignon and Paris), Louise Bessette (Montreal) and Sara Laimon at McGill University, where she was awarded a Doctor of Music degree in 2009. She received the unanimous First Prize at the Xavier Montsalvatge International Piano Competition in Girona, Spain and prizes at the Messiaen International Piano Competition in Paris and the KeriKeri National Piano Competition of New Zealand. From 2011-2015 Xenia was the Head of Performance at Bangor University, where she founded and directed the highly successful INTER/actions Festival and Symposium for interactive electronic music.

In addition to her career as an interpreter, Xenia is active as an improviser, composer and educator. She is a fully-certified and insured yoga teacher, completing a 200-hour Hatha Yoga Teacher Training qualification led by Eleonora Ramsby-Herrera in 2019 and Yin/Yang Yoga and Mindfulness (primary and secondary levels amounting to 100 hours certified by Yoga Alliance) with Sarah Powers in 2018. Since 2015 she lectures in music at the University of Nottingham and provides wellness coaching to individuals, businesses and schools on anxiety management and work-life balance, including the pioneering Anxiety Toolkit programme developed with Freedom Foundation in Nottingham.