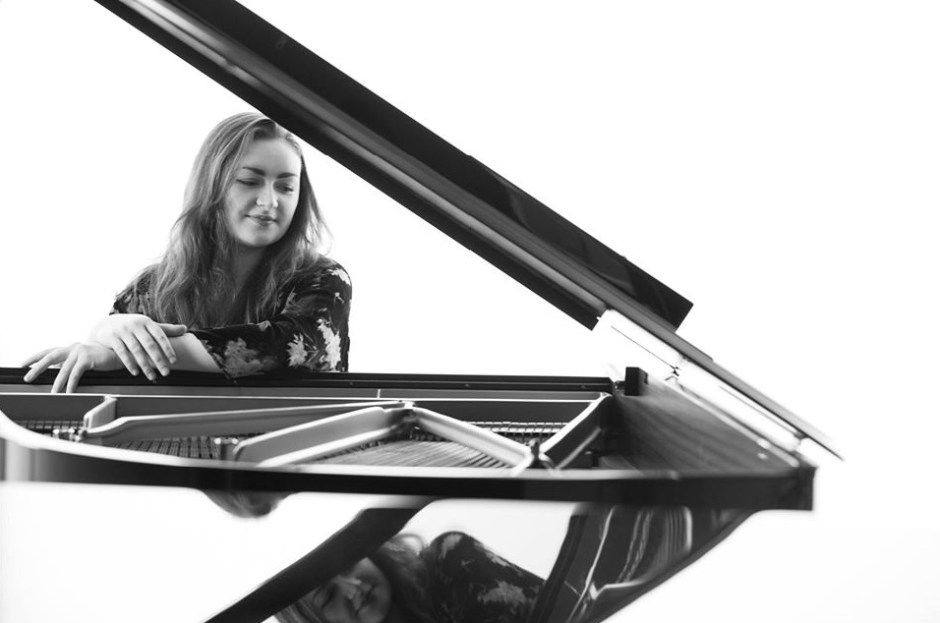 A recital by this year’s COS Emerging Artist Award, pianist Ellen Jansson. Hailed as “a major talent” after her Carnegie Hall debut, the multiple award-winning Irish pianist is a graduate of CIT Cork School of Music. For this unmissable recital, Ellen will perform works by Tchaikovsky, Beethoven, Brahms, Debussy, Scriabin & Janáček. 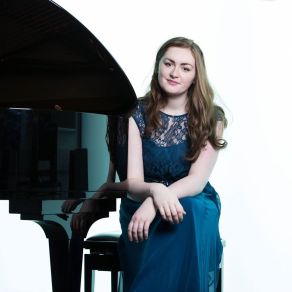 Hailed as “a major talent” after her Carnegie Hall debut with Prokofiev’s Third Piano Concerto, Irish pianist Ellen Jansson is a graduate of CIT Cork School of Music and recipient of the Cork Orchestral Society Emerging Artist Award. A current student of Mary Beattie, she spent a year of her undergraduate studying on an Erasmus scholarship with Professor Martin Hughes at the University of Music and Performing Arts in Vienna and is also a past pupil of the prestigious Chetham’s School of Music in Manchester, where she was the winner of the Chetham’s Yamaha Piano Competition.

A multiple prize-winner at Electric Ireland Feis Ceoil in both chamber and solo competitions, Ellen has also been awarded first prize in both the CSM Advanced Recital and Senior Concerto Competitions. She was awarded a Flax Trust bursary at Clandeboye Festival 2016 and she was a finalist in the Yamaha Music Foundation of Europe Scholarship 2017. Ellen was most recently awarded the second prize in the Irish Freemasons Young Musician of the Year 2018.