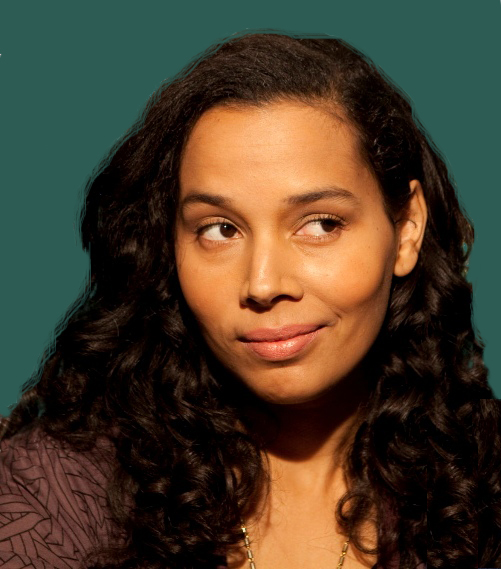 Grammy award winning folk artist Rhiannon Giddens returns to her classical singing roots to explore the repertoire of African-American composers, alongside some Britten folk songs in his centenary year.

Giddens is best known as the golden-voiced, fast-fiddling frontwoman of the hugely successful Carolina Chocolate Drops. The Drops’ first album, Genuine Negro Jig, was awarded a Grammy in 2010 and their 2012 follow-up album was also Grammy-nominated. The band is a favourite of Jools Holland, and a regular guest act on his show.

Gidden’s first musical life was, however, in opera. Her father was a classical singer and she followed him as a teenager, attending the Oberlin Conservatory in Ohio. She went on to perform in five operas, including 3 leading roles, before her folk music life went stellar.

Giddens has a particular interest in African-American classical composers – which is what she will be presenting for her October 24th concert which features composers who developed alongside jazz. From turn-of-the-century Black American composers whose work has not yet been re-published, to a set of art songs by African-American composer Margaret Bonds and a spiritual cantata by John Carter, this is a unique opportunity for Irish audiences to hear this music for the first time. She will also sing a set of Benjamin Britten’s Folk Songs, realising a long-held ambition to perform some of Britten’s exquisite arrangements, in the composer’s centenary year.

Accompanying Giddens on piano will be Welsh pianist Phill Collins, who is based in Cork and fronts his own jazz trio.