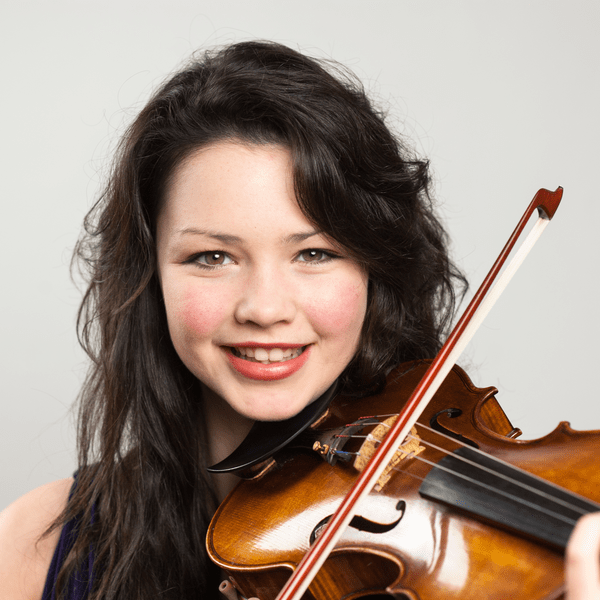 The Cork School of Music Symphony Orchestra are joined by the Fleischmann Choir and soloist Mairéad Hickey for an evening celebrating the music of the great German composer Brahms.

Ticket availability and pricing information for this concert can be found on the Membership and Tickets page.

The Cork School of Music Symphony Orchestra [CSMSO] comprises senior part-time students of the Cork School of Music [CSM] still completing their second-level education, and some of those pursing full-time undergraduate and postgraduate courses in the CIT Cork School of Music – Ireland’s largest provider of conservatory education in music and drama.  Apart from performing the standard 19th- and 20th-century literature, the CSMSO fulfils an annual commitment to accompanying the winner of the CSM’s Senior Concerto Competition, performing oratorios with the Fleischmann Choir (the CSM’s adult mixed-voice choir), commissioning and premièring new works by composers, and supporting the undergraduate Orchestration classes. The orchestra has achieved an enviable international reputation for its achievements, and provides its members (many of whom have gone on to become professionals) with a thorough and broad-spectrum training in orchestral playing.

The Fleischmann Choir was founded by Dr Geoffrey Spratt, Director of the Cork School of Music, in November 1992.  Initially called the Cork School of Music Symphony Orchestra Chorus, it sang in public for the first time on 22 April 1993 when it gave a concert with the RTÉ Concert Orchestra in Cork’s City Hall to mark the opening of the 40th Cork International Choral Festival. The programme was of music by Aloys Fleischmann – one of the founders of the Cork International Choral Festival, and its longest-serving Director – who had died the previous year. Shortly after this concert, with the permission of the family, the choir was renamed in memory of the man who did so much to further the cause of choral music and choral singing in Ireland during the 20th century.  Since then it has established an international reputation for its performances of large-scale works for choir & orchestra.

Mairéad was named Irish National Concert Hall Young Musician of the Year in 2010 and 2012 and is co-leader of the National Youth Orchestra. She has won eight ‘All Ireland’ titles for fiddle playing, and has also won acclaimed classical competitions including the Jeunesses International Violin Competition in Romania in 2012 and the Antonio Salieri prize in Italy 2010. Mairéad has performed on several occasions for the President of Ireland at Áras an Uachtaráin, on RTE, with world famous traditional Irish group Altan and with world famous traditional Irish musicians Michael O’ Sullivan and Liam O ’Flynn. Photo credit: Rob Lamb.