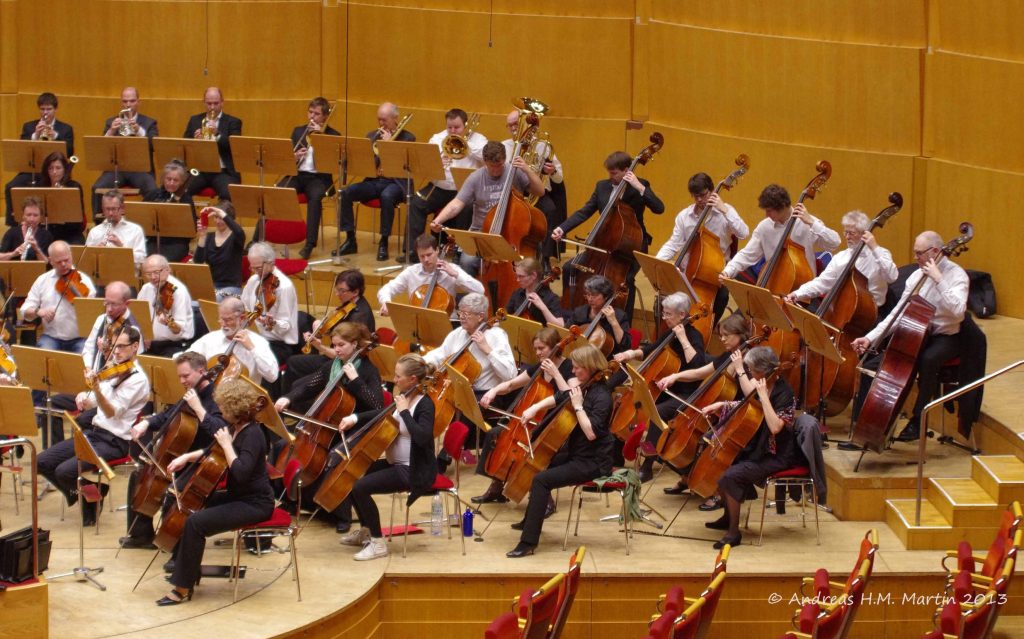 This October, the Cologne-based Kölner Orchester-Gesellschaft (KOG) symphony orchestra will perform for the first time in Cork’s historic City Hall. Having had to postpone their tour due to the pandemic, the Orchestra is delighted to finally be able to perform in Cork.

Witolf Werner will conduct a tantalising programme featuring Bizet’s colourful L‘Arlésienne Suites, Mendelssohn’s heroic ‘Reformation’ Symphony, and Saint-Saëns’s Cello Concerto No.1, considered by many composers, including Shostakovich and Rachmaninoff, to be the greatest of all cello concertos. The soloist will be Cork-born cellist Callum Owens, one of Ireland’s finest young musicians and who is currently based in Berlin. 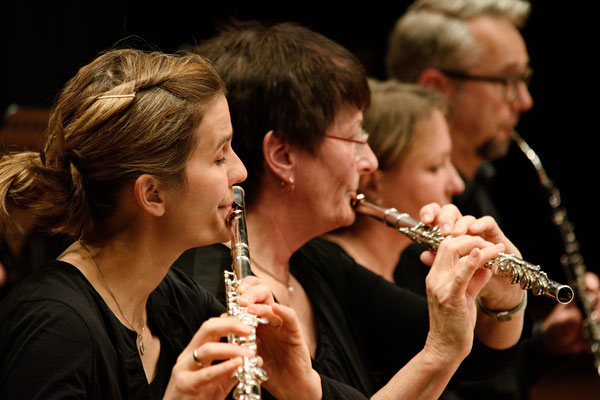 Founded in 1888, KOG is one of Cologne’s oldest symphony orchestras with a long tradition of performing symphonic music at the highest level. Alongside symphonic works, the orchestra includes concertos in its programmes with the aim of promoting exceptionally talented young musicians and providing them with the opportunity to perform as soloists with the orchestra. 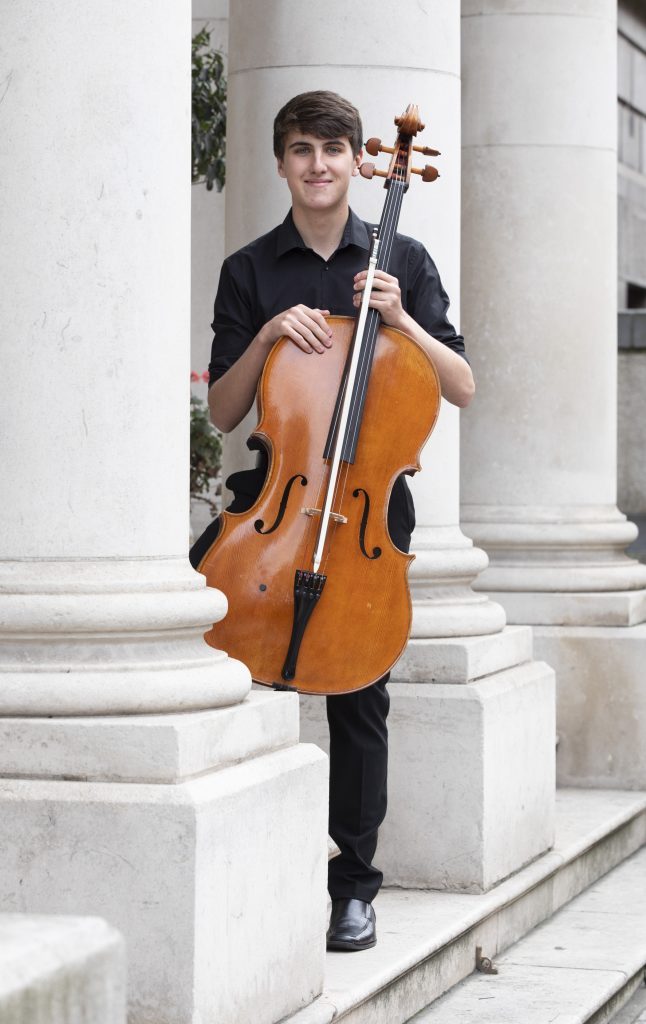 Callum Owens is currently a student of Nicolas Alstaedt at Hochschule für Musik Hanns Eisler Berlin. Prior to this he was a student of Christopher Marwood at CIT Cork School of Music, Ireland. In 2017, he was awarded the National Concert Hall Award for Young String Musicians (2017-2019). In January 2020, he won the Senior Concerto Competition at Cork School of Music for his performance of Dvorak’s Cello Concerto in B minor. In 2018, at ESB Feis Ceoil, he won the Clyde Twelvetrees Trophy, achieving a score of 100% for his performance of Shostakovich Cello Concerto No.1.

In October 2019, he participated in Lac Léman Music Masterclasses with Frans Helmerson. He was selected to participate in Camerata Ireland Academy at the 2017, 2018 and 2019 Clandeboye Festivals. He has also participated in masterclasses with Daniel Müller-Schott, Andrés Díaz, Mischa Maisky, Marc Coppey and Hannah Roberts. In 2018, he was selected to participate in Verbier Festival Junior Orchestra in Switzerland and was invited back to the orchestra for July 2019 session. He was a member of the National Youth Orchestra of Ireland from 2015 to 2018. 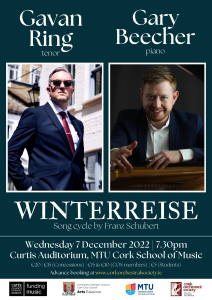 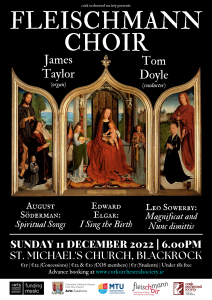 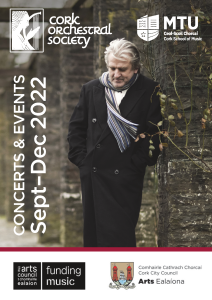